I have decided that turnovers are bad and that we shouldn't commit them any more.

Before the season started, in one of my typical bouts with optimism, I thought NC State would likely improve on its 2004 turnover margin. In '04, the Wolfpack gave the ball away 32 times while forcing just 15 turnovers. In turning the ball over that much, NC State lost 70% of its fumbles, which struck me as unlucky and thus was another reason why we would improve in 2005.

NC State is on pace for 31 giveaways and 19 takeaways. An improvement only because 2004 was so pathetically bad. 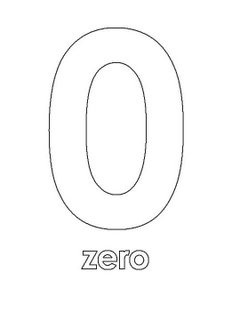 No interceptions. No fumbles. Give us a chance to beat Florida State.

Points? Those numbers are still okay.