The game should have been much closer. We are fortunate that it wasn't. 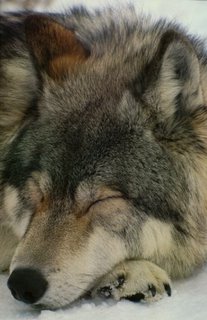 Wake up, damn you! The Blue Raiders scored on one of five red zone opportunities. They had a touchdown called back and missed a field goal. NC State, meanwhile, needed a short field set up by a punt block and a pick six in order to muster 24 points.

Although I expected NC State to win the game, I recognized that MTSU was capable of giving the Wolfpack some problems. But I didn't expect the Raiders to put up more total yards of offense, and I definitely didn't expect them to dominate time of possession the way they did.

I thought NC State could play well enough to create some positive vibes going into the Maryland game. Instead, the Pack offered up a pretty flat performance.

The offense actually wasn't as bad as it appeared. Those 238 total yards came on just 42 snaps, which is an average of 5.7 yards per play. NC State's offense hasn't managed an average higher than that since the Eastern Kentucky game (6.8 yards per play). You gotta hand it to Middle Tennessee for controlling the ball for so long, because I think that kept the offense from having a more encouraging performance.

Clint Marks was good (and efficient, not surprisingly), as was Draconian Lentils (who had 10 receptions). Maybe Lee Fowler can call in a favor so we can borrow those two guys for the Maryland game.