I had been updating my conference-only stats earlier today when I noticed something disturbing...

Borrowing from some of Ken Pomeroy's work, I'm going to look at shot differential in conference play for all of the ACC schools. To calculate the differential for each team, I'm going to take the shots portion of the possession equation (FGA + (0.475 x FTA)), divide that by total possessions and then multiply by 100. That gives me the shot differential per 100 possessions. A positive number means a team had more attempts than its opponents, while a negative number means a team's opponents got more shots at the basket.

-- Clemson used theft to build its advantage--the Tigers were +55 in the turnover department.

-- Wake Forest had exactly as many field goal attempts (900) and free throw attempts (377) as its opponents. Weird.

-- When you consistently get pounded on the glass and don't force turnovers, you get the deficit that's staring at NC State. If you'd prefer the number in per game terms rather than per 100 possessions, here you go: -9.8 shots per game. Talk about diggin' yourself a hole. 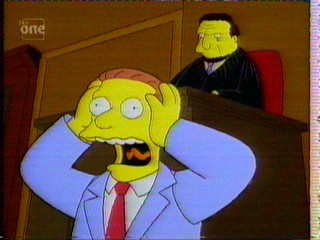