That's three hours they can't get back.

When freshmen at North Carolina State University arrive on the Raleigh campus this year, they will have to take a three-hour Internet course on the dangers of drinking alcohol.

It's the first time that the school has required its 5,000 incoming freshmen to take the course.

Some students consider the class a useless chore, but public health advocates say it prepares young students for their new freedom and the drinking culture that marks so many college campuses.


When I was at State way back in the first half of this decade, you only had to take this course if you were caught in the dry dorms with alcohol. Which I was once. And yes, it is a useless chore.

I also got to write a fun essay about alcohol something something and et cetera! As if it isn't punishment enough when they make you pour whatever alcohol they find down the drain. I had some suitemates who were forced to say goodbye to a rather large store of delicious beverages. The mental anguish lingered for days. 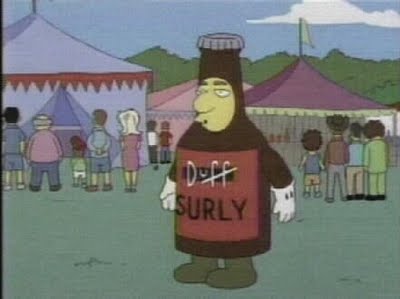