Share All sharing options for: Man, don't say that.

We're still all talk, I see.

"I'm really excited to play against that guy," Sutton said. "I think that we're going to hold him to a lot less than he has been putting up against other people." 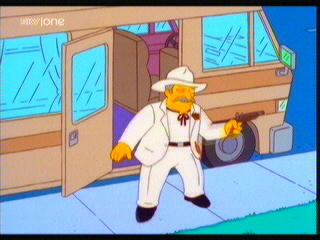