My karma ran over my football team.

Share All sharing options for: My karma ran over my football team.

We didn't expect N.C. State to pull off the upset at Florida State, but did the football gods also have to claim Andre Brown (broken foot)? Pack coach Tom O'Brien is starting to wonder whether they built the Murphy Center on top of a Native American burial ground.


All I know is that we are owed something fierce. I think the basketball team should be allowed an ACC championship en route to the final four. It's only fair. 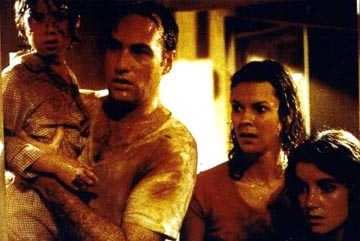