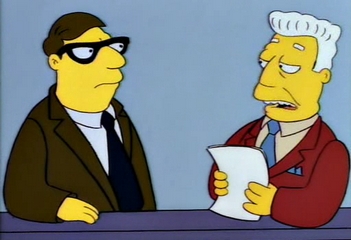 
-- This piece from Chip Alexander has generated a lot of discussion today--plenty of good stuff at SFN, though I'm sure you're aware of that--so I'll keep it brief. Easily the biggest disappointment for me so far has been McCauley's lack of involvement. He's not just playing fewer minutes, he's shooting less often as well; after averaging 11.6 FGA/40 minutes in 2007, he's only averaging 8.3/40 in '08, which is the biggest drop off of any of the returning regulars. I fully understand the more limited minutes, but it seems like when he is on the court he rarely gets an opportunity to operate in the post. That's what is disappointing.

One issue with increasing McCauley's minutes, which lots of people are advocating, is that doing so sacrifices defensive rebounding, because McCauley gives up a lot to Costner and Hickson in this area. But if getting McCauley more time is what it takes to jump start both himself and the offense, it's probably worth it.

Yow was allowed in the arena at halftime. Just not during the game. Why? Because it's against NCAA rules for coaches to scout other teams in person.


Really? They couldn't lift the regulations for one special occasion?

-- Charts and graphs will get you everywhere with me. Check this out.