NC Central is in its first season at the I-A level and, I have to say, the transition could be going better. At least Presbyterian's gotten some national press out of the deal.

Statistically, anyway, Central is far more interesting. Because, my god, the horror (Edvard Munch-level horror, John Gasaway would note). I was going to do this thing tomorrow, but such copious amounts of horridity wait for no man. 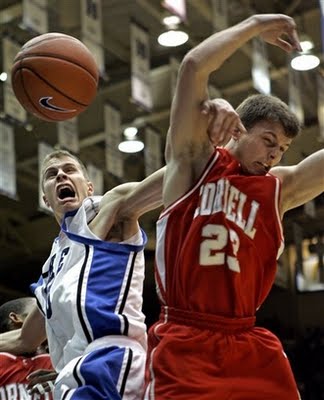 Exactly. (Sidenote: this man has won the internet.)

The Eagles offense has not managed to score more than a point per possession in any game this season; they've only managed .90 or better three times in 20 opportunities. The low point for NCCU occurred on December 22nd--a 71-28 loss to Nebraska in which the Eagles shot 26.1% (that's eFG) and turned the ball over on 38.9% of their possessions. To wit:

North Carolina Central turned the ball over 18 times in the first half, including a stretch of 10 straight possessions that ended in turnovers.

They don't so much dribble as mimic, for brief periods of time, what is generally understood to constitute a dribbling motion. They don't so much shoot as just sorta hurl the ball at the rim and hope for a helpful carom or an act of god. Nor do they rebound, because, shit, man, who even really cares at this point? You can have the damn basketball. That infernal thing only serves to further the soul's agony.

Bryan Ayala (6-3, 190) -- Has the highest workload on the team, using 30% of the possessions and taking 32.4% of the shots. Sports a good assist rate and is a model of ball security relative to his teammates.

Charles Futrell (6-6, 205) -- The other main scoring option. Has the best effective field goal percentage on the team.

Marius Vaskys (6-9, 220) -- The Lithuanian invasion. You just try and stop it. Today, our historically black colleges and universities. Tomorrow, Congress. 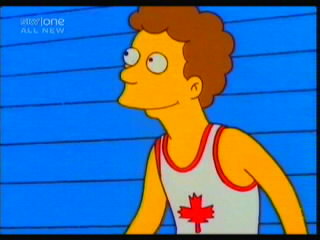 "Wow, that was close. You can be the center."