-- This marks three consecutive games in which opponents have grabbed over 40% of their misses. I suppose it would be unfair to judge Sidney Lowe a bad coach on just one facet of the game. But I have those thoughts anyway.

-- We haven't been lighting it up by any means, but we've scored more than a point per possession in five straight, which is encouraging to see. 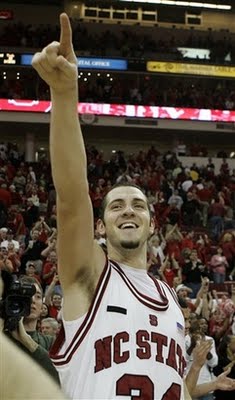