Share All sharing options for: Gonna Regret These Picks

Louisville -- Should cruise to the second weekend. And I've never thought much of Tennessee. Beating the Heels in Charlotte, though, whew; I'll admit that's a stretch.

Kansas -- Despite what I said on Sunday, I'm taking the Jayhawks to win it all again. Clearly I just can't not pick Kansas. I don't know what my deal is.

Stanford -- Love the way they play defense. With twin seven-footers in the lineup, you'd expect they would make it impossible for opponents to make twos or grab misses--and they do. One problem: Marquette is a huge first weekend roadblock. Go Kentucky!

UCLA -- I find it a little disappointing that Kevin Love isn't in the National POY discussion. If Hansbrough deserves serious consideration, so does Love, because he's been every bit as good. Just what is the difference between Hansbrough and Love (and Michael Beasley)? Let's ask Jay Bilas:


That's Bilas's (and numerous others') argument in a nutshell. Hansbrough: kapowza!!!!!!

I guess that was a bit of a tangent. Anyhow, Bruins. San Antonio. Affirmed. 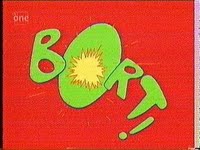 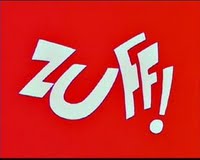