Come on, come on, the club is open.

Share All sharing options for: Come on, come on, the club is open.

Kickoff happens in less than 24 hours, I'll be on my way to Columbia in less than 12, and you know, despite everything that has happened during fall camp, I can't help it--I'm excited. I think there's even some optimism in there somewhere. Not sure where that's coming from. Maybe it's the delirium fostered by a long off-season, maybe it's the gin and tonics I've been drinking all night.

No matter--this is no time to consider such things rationally. Football's back! And for just a little while longer, anything is possible. 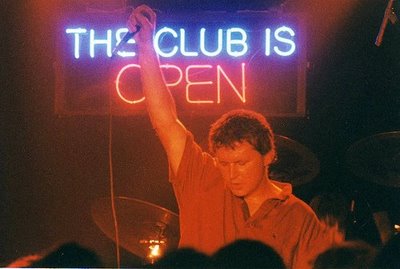