What are we going to do now? Bleed on them?

Share All sharing options for: What are we going to do now? Bleed on them?

As you have no doubt heard, Tom O'Brien, who apparently spends his off-seasons flinging black cats at mirrors, announced that Jamelle Eugene will miss the season opener ... and Curtis Crouch won't be traveling with the team ... and some dudes transferred ... but other than that and all the other bad stuff that's happened, everything's great!


"If there is any justice in this world, to be a White Sox Wolfpack fan frees a man from any other form of penance." -- Bill Veeck 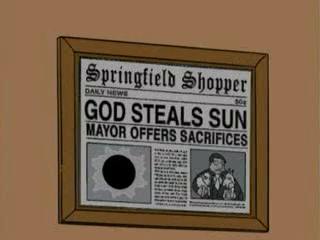