Skip Ahead To 1 PM On Saturday

Share All sharing options for: Skip Ahead To 1 PM On Saturday

State's performance against Holy Cross on Wednesday was the continuation of a larger pattern, one that could be meaningless but is worth keeping an eye on nonetheless:

I think clearly when you look at this team, you see a team lacking a sense or urgency.  When you get to the gym, breakfast time's over and let's get this thing going.  Good teams have that killer instinct; they're at your throat from the get-go, and when they've got you down, they keep you there.  The leaders have step up and set the tone with intensity.  Right now I'm just not seeing that from this team that I haven't seen play this year. 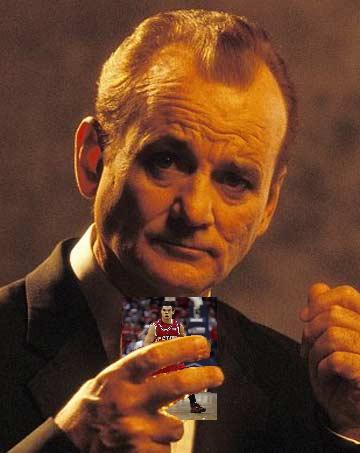