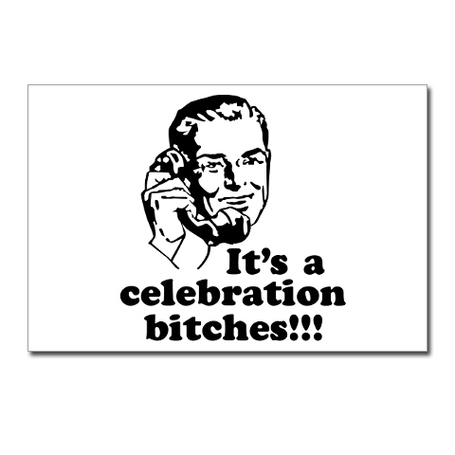 C.J. Leslie ended his recruiting odyssey earlier this afternoon and picked the Wolfpack:

"I'm going to N.C. State," Leslie said. "It is a great school and we can be good there. And obviously, Coach Lowe is a great coach."

Leslie said Wednesday morning that he was undecided with Kentucky and Connecticut still in the the picture, but he decided during the day that he was sure he wanted to run with the Wolfpack.

Leslie indicated that he will formally officially sign his letter of intent in the next few days at a signing ceremony.

Leslie joins fellow five-star recruits Ryan Harrow and Lorenzo Brown; his commitment should vault the class up Scout's rankings.  So happy right now.  Look at all those stars.  (By the way, the only two schools in the country that have classes with an average star rating of 5.0? NC State and UNC.)