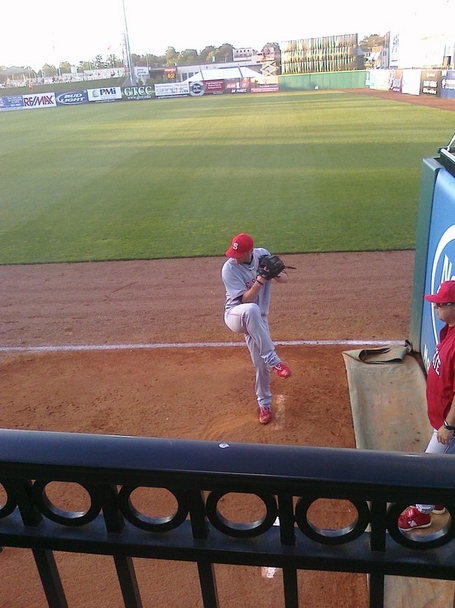 N.C. State
The Wolfpack entered the week on the good side of the NCAA bubble. They took a huge step forward in their ACC tournament opener with a solid win over Clemson. Another win this week should guarantee the Wolfpack a spot in the postseason. They likely are in OK shape even with two losses.

Prior to the win yesterday, Rogers had NC State among the last five in the tournament. SEBaseball.com had State in as well.

With the win over Clemson, the Pack's RPI is up to 43.  They also put a little distance between themselves and Boston College in the competition for an at-large bid; the Eagles lost to Virginia on Wednesday afternoon.