It's Wednesday, so let's get to the thrilling press conference action: 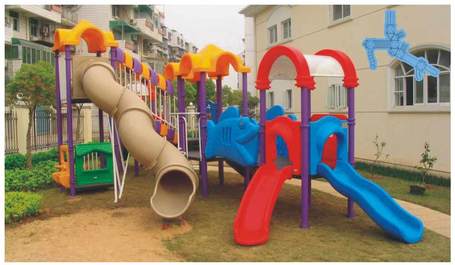 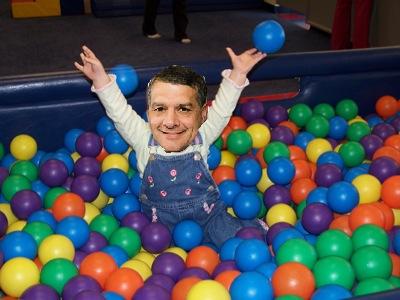 *spit take*
"What the shit??? Re-fire that man immediately!
I mean, re-help that man explore his options immediately!  Talk about a fucking dagger to the chest.
Good thing I pushed that tube slide expansion through."

I can't decide which is my favorite part.

Q. When you look for somebody to fill your fullback spot, what attributes are you looking for and how does Taylor Grant fit that mold?

Q. How big of a role has Jon Tenuta played in the defensive improvement you’ve made to this point?

Q. What is the dynamic between he and Mike Archer?

It wasn't all complete vaguery:

We’ve moved — Mike Archer’s background with Coach Cowher with the Steelers was three-four. We have two of our defensive ends that put their hand on the ground. Both can stand up and play linebacker, and we’ve been able to do that and utilize that the past couple of games and might expand that package as we go along to be a four-three and a three-four team. Just as a three-four team ends up having one of their guys put their hand on the ground to become a four-three team. So I think it’s a combination of both. But as you I said it goes in cycles, but we may see more three-four teams as time goes on.