This Week in ACC Twitterings: Another "Toe's Travels" Edition

Man, I love me some cheese steak.

Share All sharing options for: This Week in ACC Twitterings: Another "Toe's Travels" Edition

Welcome to your ACC Tweets of the Week post, where we highlight the funniest stuff said in 140 characters or less, about any and everything related to ACC Sports. Remember, send your suggestions here.

Philthydelphia this week boys. Toe's first time in that city. Which one of you wise-acres lives up there again? Was it chip24spb? I really wished I would have had the time to look you up, but man, there was a lot to see.

One of my friends in the hood is from Delaware, and he is a huge Eagles fan. I, upon the release of the Panthers schedule earlier this year, told him that I had never been to a Monday Night game, and that it would be awesome to see these two powerhouses clash in a Monday night tilt. His reply was basically that it would be no problem to get tickets, air fare is cheap, and we can go.

We did have a great time, and the Panthers were victorious, so, there's that. Here, for your viewing pleasure, is a little of what went on. 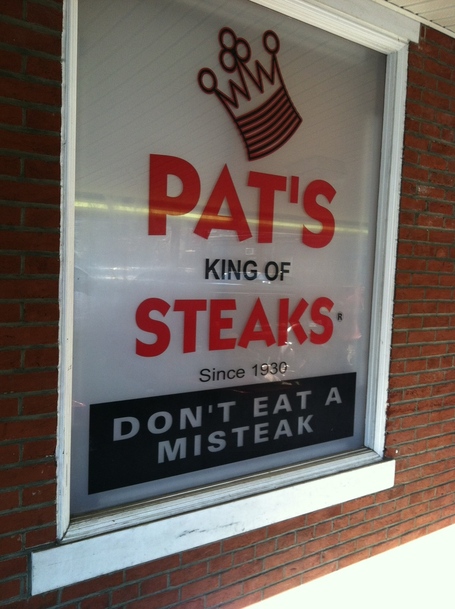 Wit, naturally. These guys have my vote though: 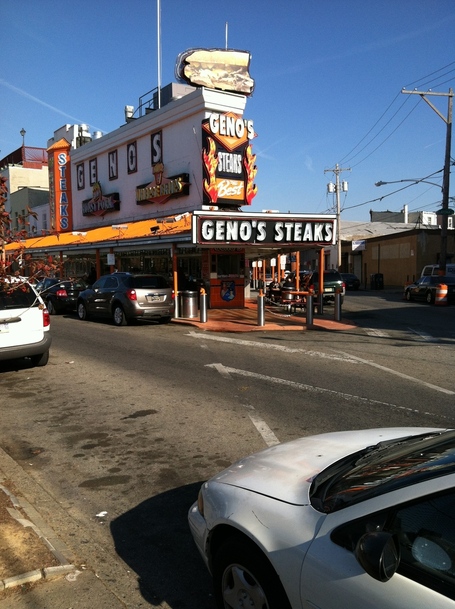 This is where those killer seats were: 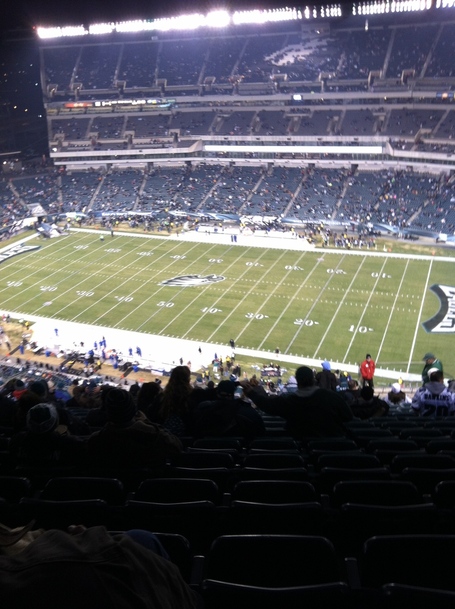 Yep, they were as great as they look. You degenerate gamblers will love this: 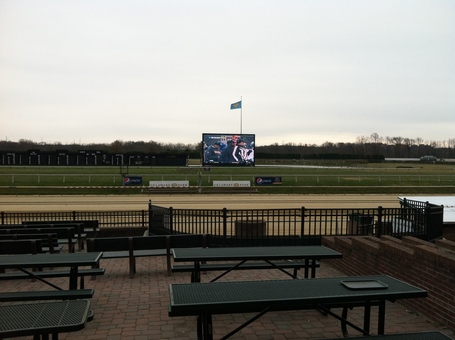 Yes, that is a giant TV on a horse track showing NFL games! I just hate that they weren't racing that day so that I could enjoy it in all its glory.

So, you ask, "What did Undertoe and his 12-year-old-boy-sense-of-humor take away from his trip to the big city? What was it that he enjoyed the most, that kept him chuckling?" Wonder no more, gents: 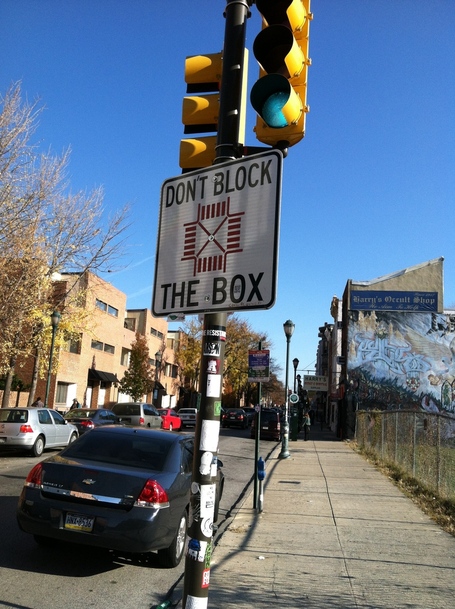 Yep, that's going on the wall in the master suite.

On to the Tweets! (sorry for the brevity this week boys, but my busy travel schedule is getting in the way of meeting my silliness quota)

unc's division champion rings are sweet.they'll have a blue diamond for each win and a little beeper that goes off if they go outdoors.

Hehe. Dude was on a roll:

state would hang a banner, but they can't get "most wins on grass with no wind in stadiums that begin with a vowel over 3 years" on one.

It wouldn't be so funny if it wasn't true.

#Megahorse is gone & with him goes twitter ramblings rivaled only by #Bubbleguts. #RIP

Not hating, but I was relieved to click the "unfollow" button. This pleased me, almost as much as watching that ass-whipping take place:

Then there was this one:

I hope you all are following him on your own by now. I'll just save myself the trouble from now on.

So yeah, our football "coach" was "relieved" of his "duties" this "week". (If we were drunk, at a party, imagine me saying that making air quotes around each individual word) I am certain that I missed a lot of funny tweets related to the subject, which is why, again, you should send them to me when you see them. Anyhoo, this one made me pee my britches, so, it gets the gold star:

Holy. Shit. That is funny. Have a good weekend, boys, and pray for my liver. I turn 40 on Saturday, so if I die at the party, one of you will have to write this garbage next week.