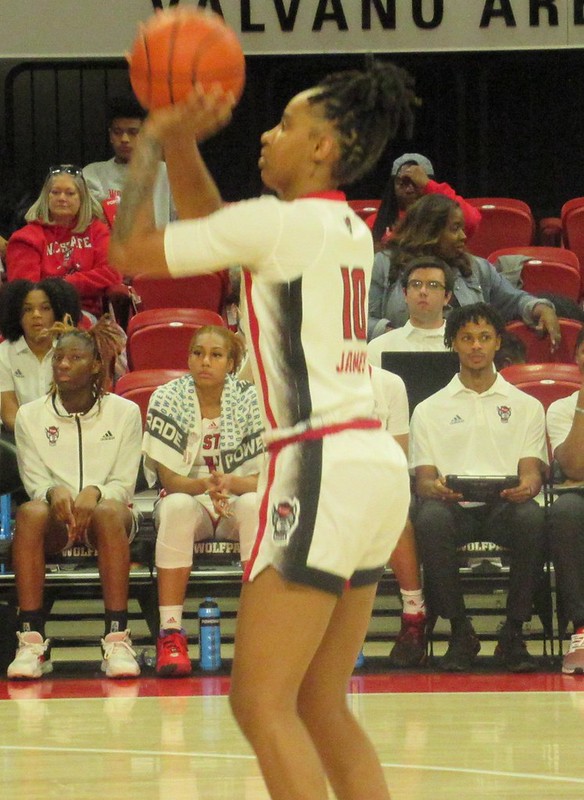 N. C. State's women's basketball team host the Charlotte 49ers Wednesday night at 7 p.m. in Reynolds Coliseum. The game will be streamed on ACCNX via the ESPN app.

State has a 7 and 0 record against Charlotte playing at Reynolds three times, in Charlotte two times, in Fayetteville once and at an unnamed (unnamed at GoPack) neutral site once that being in 1978. The biggest margin for a win was at the unnamed neutral site in 1978 where State won 112-43. Anyone who knows the history of the Pack Women should not be surprised by that 1978 score.

One might remember Mikayla Boykin from her playing days at Duke. She was part of Duke's 2017 class, played at Duke from 2017 to 2021, was ranked 20th in her class by Hoopgurlz after being ranked number one in her class before a high school senior year knee injury and was the NCBCA 2017 player of the year. Note that Kai Crutchfield was the NCBCA player of the year in 2016 and Elissa Cunane in 2018.

I will split Lobo and warrennolan to go with State by 25.