BeeJay Anya presents: How to lose 100 pounds on the internet

Share All sharing options for: BeeJay Anya presents: How to lose 100 pounds on the internet

We heard before last season that BeeJay Anya had a weight problem. It was so pronounced--allegedly--that Anya had to take photos of all of his meals, to make sure he wasn't straying too close to the "window to weight gain," as one Dr. Nick once succinctly put it. 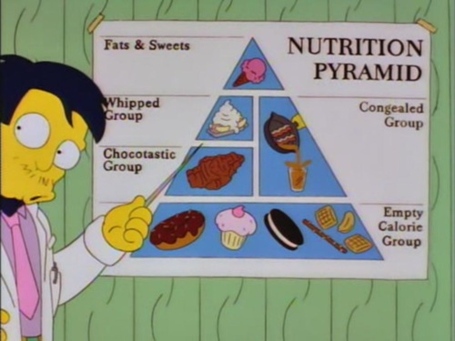 But how do we properly define "weight problem," anyway? A recent study suggests that, at least within the context of college basketball, this amounts to a philosophical question. You might look at Anya and think to yourself, "that is a large individual; probably a bit too large, if I'm being honest." (You often pull no punches when thinking thoughts.)

Yes, it is true that Anya is listed at 325 pounds, which might seem a worrisome number. According to Ken Pomeroy's findings, however, Anya played like a 215-pound forward this past season. If an ostensibly overweight man plays smaller than the average player at his height, is he truly overweight, and to move in a more controversial direction, is his apparent largeness a problem?

I've met tall people who clearly were among the smallest on earth. This is the trouble with labels. Our eyes lie to us about one thing or another on a daily basis. See, BeeJay Anya might not look it, but he's in the best shape of his life.