The 2015 BTP Awards: And you thought Georgia Tech had a bad year

Share All sharing options for: The 2015 BTP Awards: And you thought Georgia Tech had a bad year

For hideous shooting during conference play. 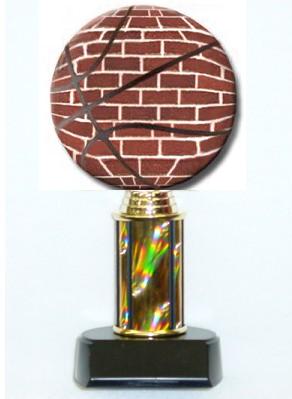 The Committee wants to relay a few words about Short-Guard Struggle, which plagues countless players each college basketball season. The symptoms are not always obvious--for instance, a player might hit big shots late on the road against Florida, and this player might hit other big shots during the season, but this does not mean he is free of the Struggle.

Often players attempt to hide signs of Short-Guard Struggle with false confidence. It doesn't mean they are okay. If you happen to spot a short basketball player who appears to be forcing the issue on the floor, or perhaps yelling at a lid on a peanut butter jar***, think about reaching out. Consider what you might be able to do to help them with this serious problem.

(***Important note: could also be jar of pickles, maybe even olives.)

We hope that Angel Rodriguez is able to get the support he needs during this offseason.

For the most turnover-prone player during conference play. 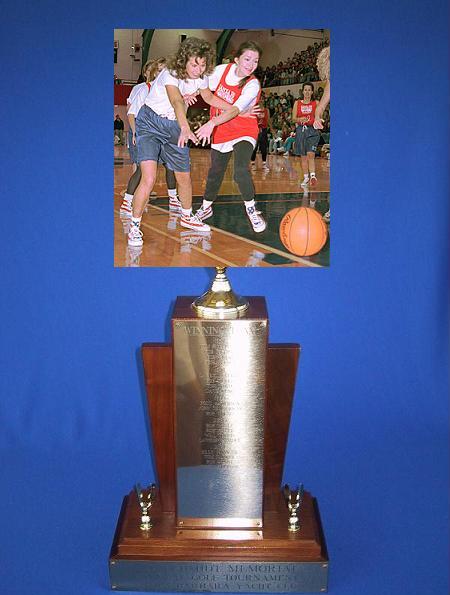 This year's nominees remind us that catching a basketball is often difficult. Passing it is also often difficult. And dribbling, hoo boy, let's not even get into the difficulty of dribbling. If these guys could play with an imaginary basketball, we bet they'd be fine. But listen, fellas, you knew the risks when you signed up. This is a game played with real basketballs.

BeeJay Anya can be forgiven for his mistakes given that it takes roughly 10 minutes for a brain impulse to reach his hands (#wingspan), but Travis Jorgenson should be able to do better.

The Tunji Soroye Hole In The Lineup Award 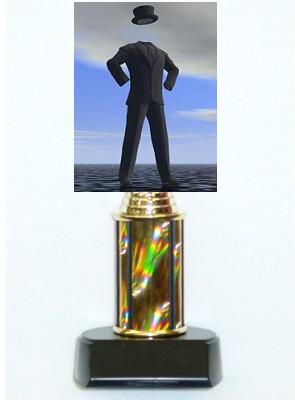 Onuaku attempted 73 shots in 623 minutes this season, which is an average of 4.7 field goal attempts per 40 minutes played. In league play, he averaged fewer than four shots per 40 minutes, and that is really an impressive level of hey-guys-I-will-just-be-over-here.

"In case you need me to shoot a basketball or otherwise operate the basketball, I'll be over here on the floor as a legal potential recipient of the basketball. Looks like you all have it under control, though. But I'm here. Big tall man. Standing right here. Just in case."

For the most inefficient player during conference play. 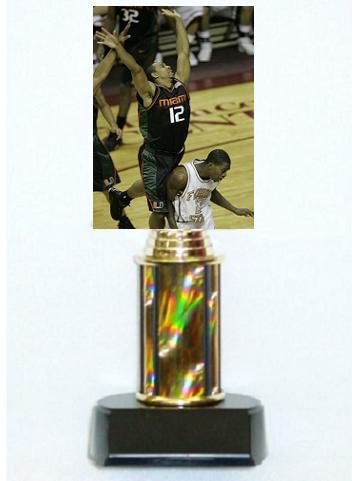 It looked like someone from Georgia Tech was going to win this award until at the last minute a player from another team swooped in to take it. We're just kidding. Neither man nor unseen force could pry this award away from Georgia Tech, which had the league's worst offense. The Committee could not choose between nominees so this is a joint honor, the first and likely last in BTP Awards history. 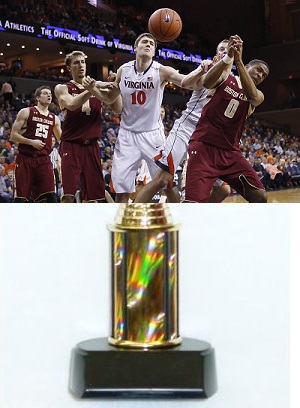 The Get Busy Shooting Or Get Busy Dying Award 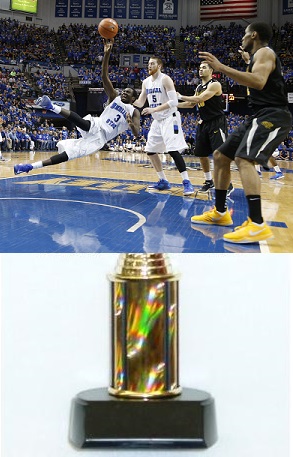 Tadric Jackson's masterpiece of a season included five starts in league play. Seven Tech players logged more minutes but only three attempted more shots. Jackson averaged 16 shots per 40 minutes, with absolutely no regard for what had happened previously. His damage was limited only by his playing time.

He hit 15-53 (28.3%) inside the arc and 9-43 (20.9%) from three. And this was actually Tadric Jackson under more control--his workload shrunk considerably from the non-conference portion of the schedule.

The Whoops Didn't See Ya There Award

For fouling a whole heck of a bunch. 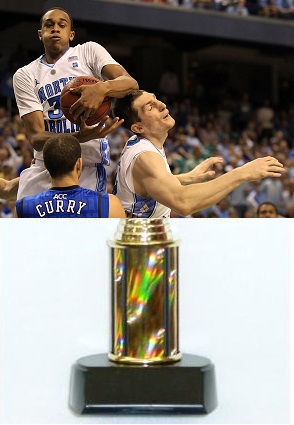 Being short can be unfair, but dangit, so can being tall. The thing with playing defense at the rim is you're going to have to clean up your teammates' mistakes as often as you clean up your own, and that leads to problems. Like foul trouble. Plus,  there's referees. No accounting for their mistakes.

So basketball is just cruel all round. At a foul rate of seven per 40 minutes, a player couldn't play 30 straight minutes without fouling out. Which might not really be that player's fault at all.

Despite all of that, we congratulate Sidy Djitte for being the league's leading foul magnet.